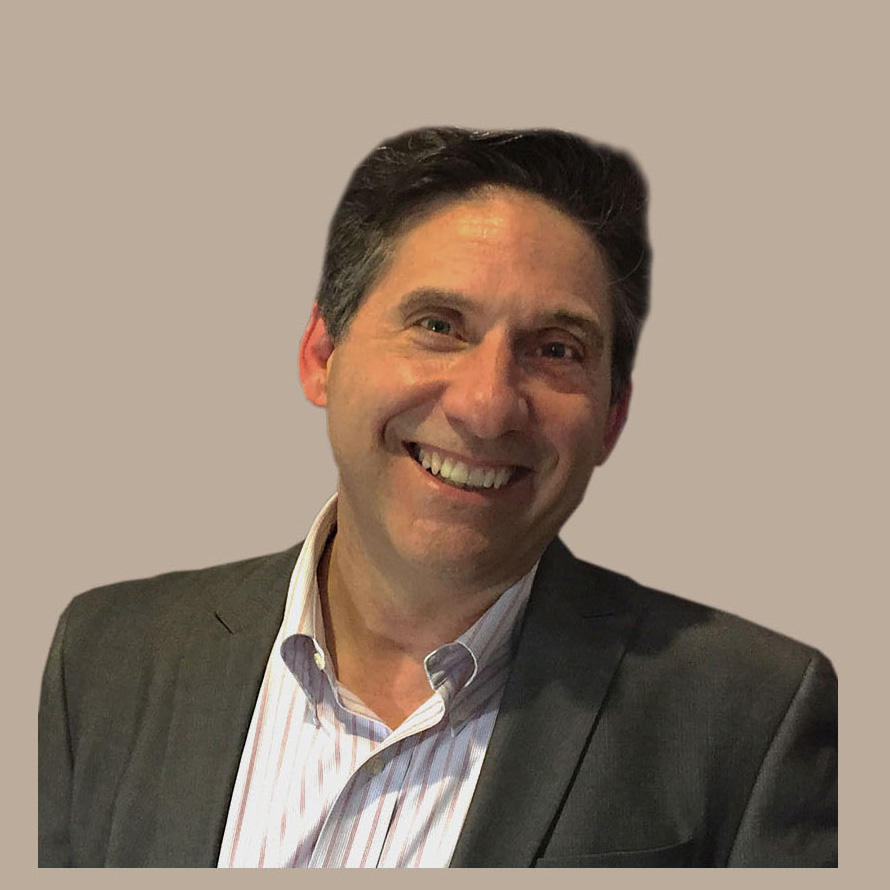 Pete Cousté is a visual storyteller. His knows news media and video production from the inside. He is an award-winning television writer, producer, and director with more than 20 years of experience leading complex communication, video, digital, social media content production, and PR-marketing projects.

Pete worked at CNN from the OJ Simpson trial through 9-11. First as a news writer and producer, he then served as a production manager supervising all Washington, DC newsgathering production, staff, and equipment. He has won awards for producing and directing concept-to-completion production of more than 200 nonfiction television shows on Discovery Channel Discovery Health, National Geographic International, HGTV, Weather Channel, and Travel Channel, among others.
Pete is an active member of the Producer’s Guild of America and the Public Relations Society of America’s National Capital Chapter. He is also active with local organizations battling Alzheimer’s, homelessness, and other issues.

Pete holds a Master of Arts degree in Strategic Communication from Johns Hopkins University, a Bachelor’s degree in Journalism from Loyola University of the South, and a PMP® project manager certification from the Project Management Institute.

A native of New Orleans, Pete and his wife are avid travelers and photographers as well as fanatics of films, festivals, funky music, and food — the spicier the better.